When news broke on May 2nd that 2017 Point Guard Aaron Thompson had committed to play for Butler, fans around the country were left celebrating and attempting to calculate the number of newcomers that would be donning the home-white's and road-black's next season.

Thompson, a 6'3", 175lb lefty from Fairfax, VA, who originally committed to play for Coach Stallings at University of Pittsburgh, chose the Bulldogs over Western Kentucky, Dayton, Ohio State and VCU after re-opening his recruitment on April 21, 2017. His pledge, and eventual letter of intent, completed one of the largest and highly coveted classes in program history.
Continue...
Trayce Jackson-Davis Earns Early Offer
1 3,744 by Jared Grubbs : May 8, 2017 at 8:29 AM 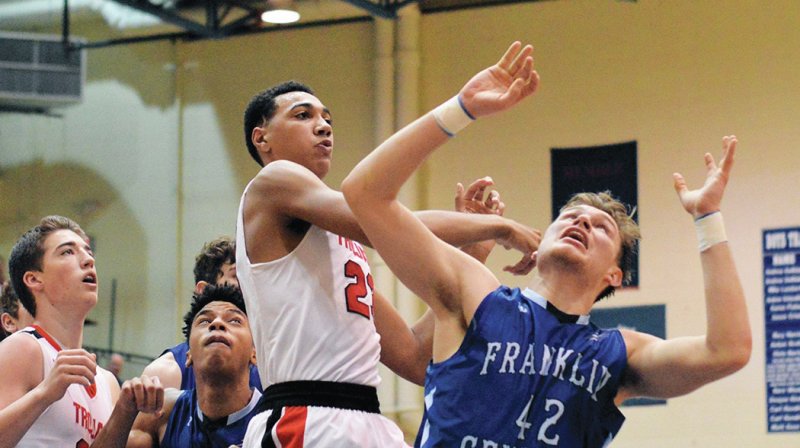 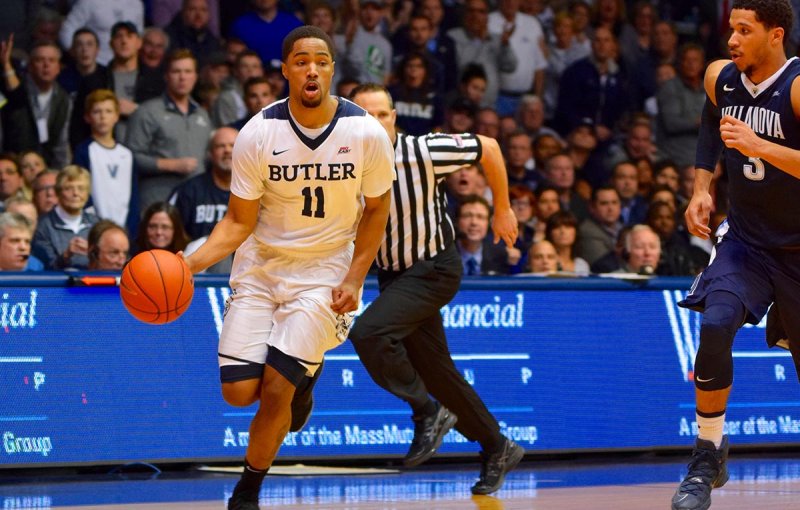 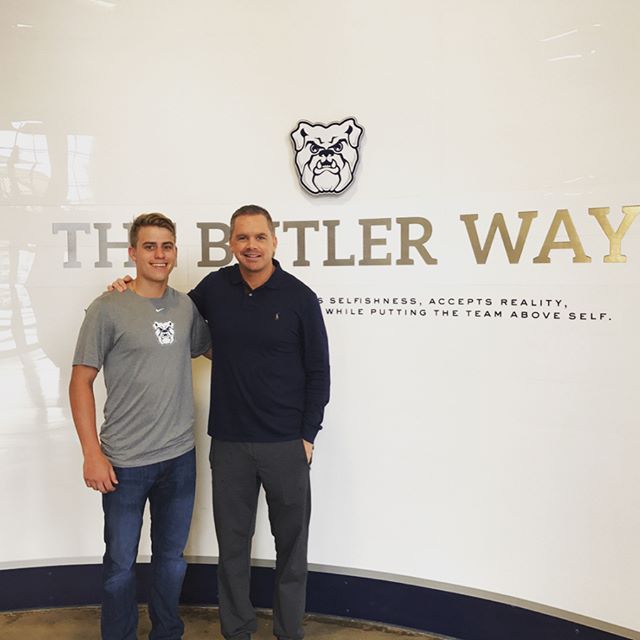 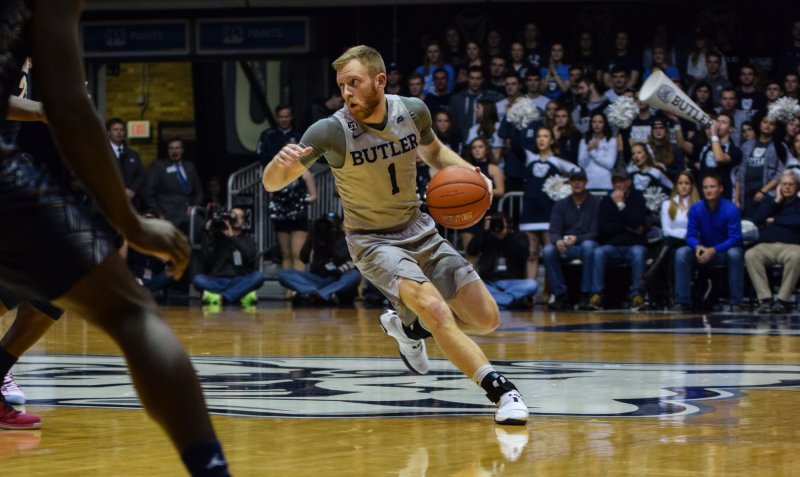 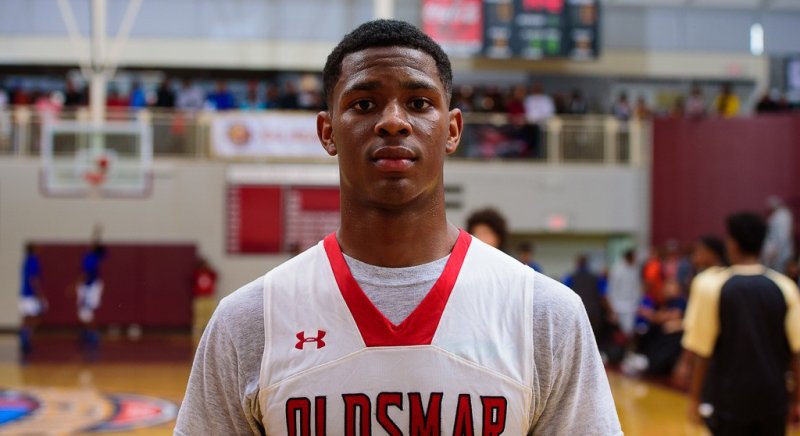 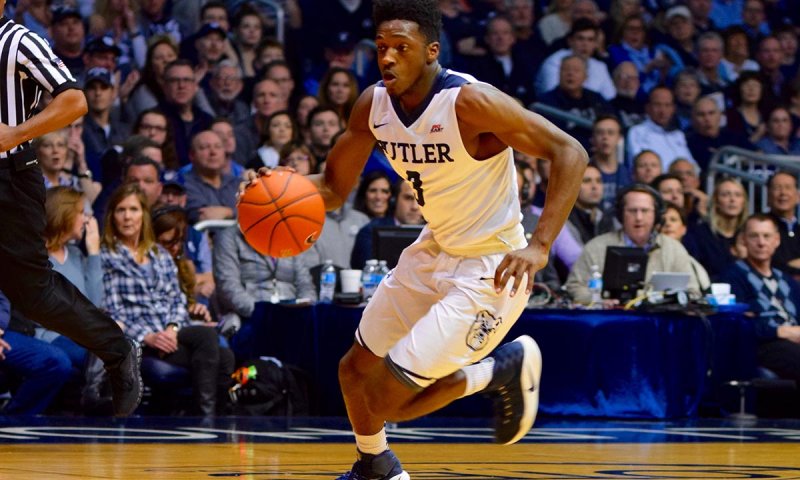 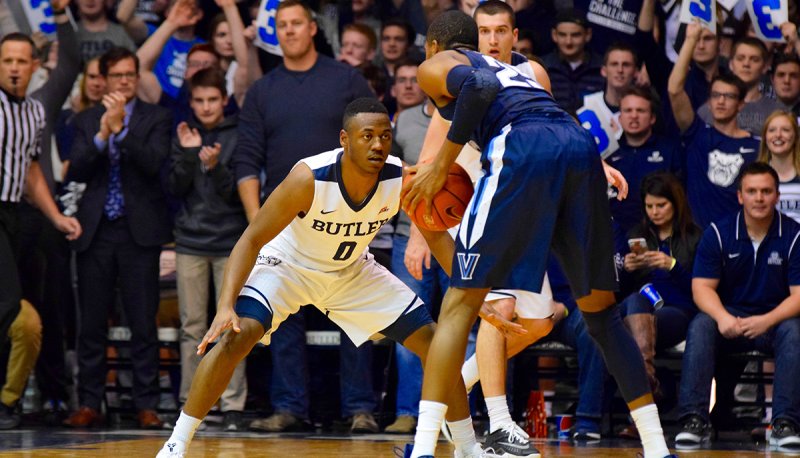